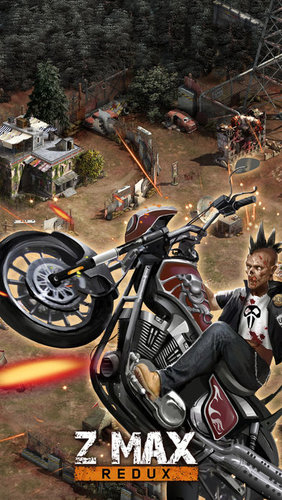 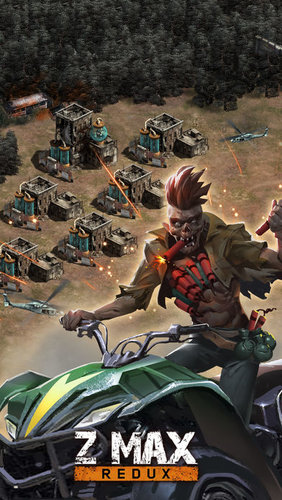 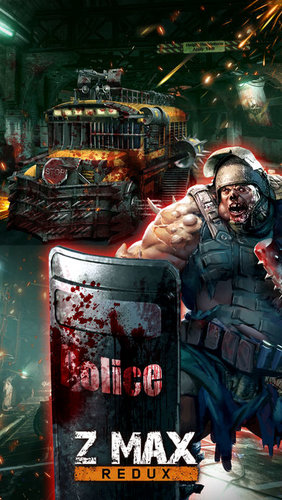 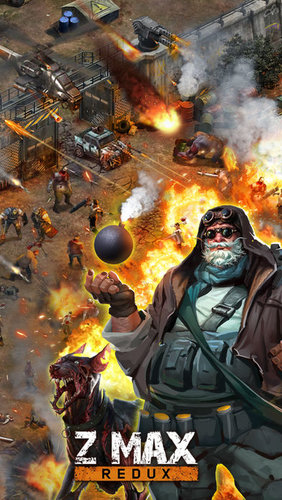 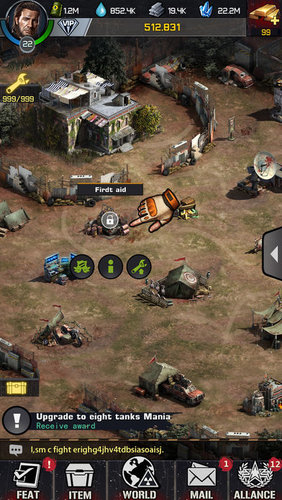 Game background
The story takes place in the not-too-distant future, when water shortages start a war. People are killing each other, competing for limited resources, and the earth becomes a bloody killing field.
At the same time, the nuclear power plant leaks, causing most people to be exposed to radiation, becoming a walking dead, feeding on blood.
There is no order in this world. Whoever holds the weapons and controls the resources can dominate the world…

The game features
In the traditional SLG mode, the game is integrated into more strategic campaigns and the formation of play. Not only can you build your own territory, but you can also build helicopters and end chariots. In addition to the traditional siege battle, the game has also been added to the war games, fury road, fortress battle and the throne war. You will meet players from all over the world to join the alliance gathering, breeding base and other social entertainment.
We strive to create a more fair game environment. New kingdom level restrictions have been added, and the free output of gold bars and resources in the game has been greatly improved.

** war reinforcements **.
Raise the castle level and get the soldiers directly.
When the war loses too much, can trigger the war reinforcement, free access to a large amount of resources subsidies.

** non-destructive competition **.
Play with global players anytime, anywhere, and compete for honor rankings.
Arena fights will not cause any loss of troops.

** pilot helicopter **.
Experience driving a helicopter and sweep away the euphoria of the zombie town.

** recruit heroes.
Enhance the popularity of legendary heroes, greatly enhance the combat capability of the troops.

The best 15 tiles game on the AppStore. You may also know this game by...