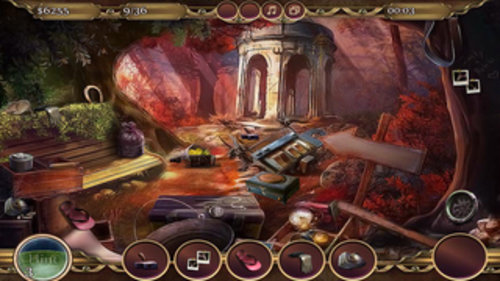 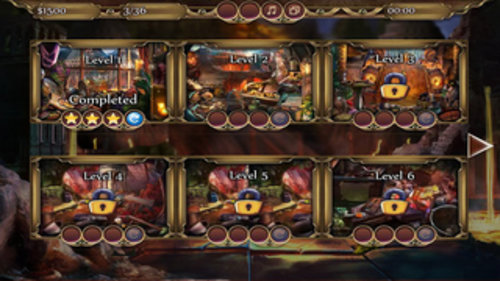 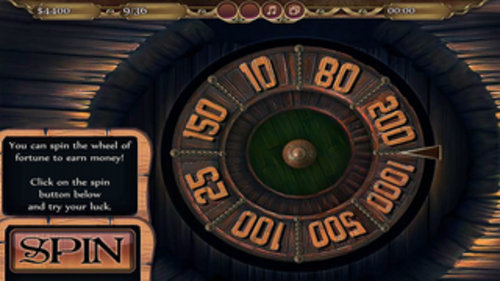 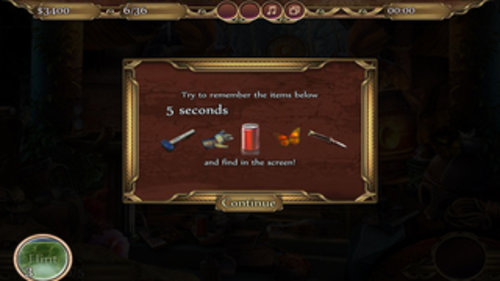 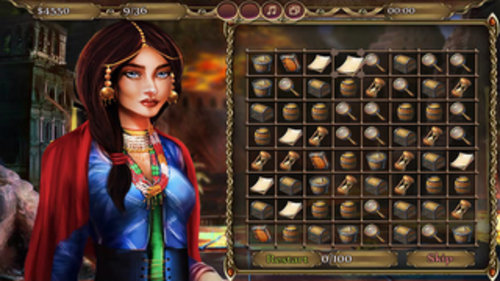 Fire has been a crucial element of all cultures and religions all around the world from pre-history to modern day and was of the essence to the progress of civilization on the whole. Fire has been regarded in a lot of different contexts all through history, but above all as a metaphysical constant of the world. Even though people related it to fear at first, respecting it but also being scared from its destructive powers, later it was regarded as a toll for survival and when people were able to control it, it was viewed as a sign of culture, knowledge and mastery over the natural forces that haunted their ancestors. The third sequence of the series named Sacred Element is just about the Fire.

This time in the center of the action we have our heroine named Irina. She comes from the Cado tribe and this time she is on a mission to bring back the balance of the earth. Near to the place where her tribe lives, there is a volcano that has been inactive for many years but suddenly it erupted and turned into a great danger for Irina and her tribe.

The hot lava is coming out of the volcano and another eruption would probably be fatal for the whole tribe and cause irreparable damage, such material, as well as human. Irina has to get as close to the volcano and manage to stop its potential repeated eruption. Since this is something that has to be done as soon as possible, let’s work together and help Irina and Cado tribe survive this huge natural catastrophe without any victims.