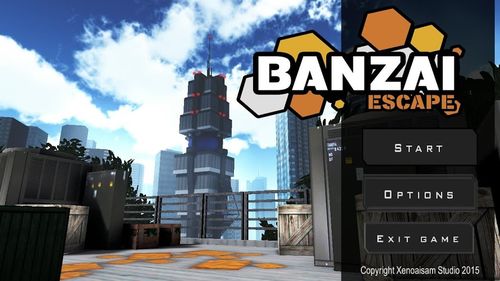 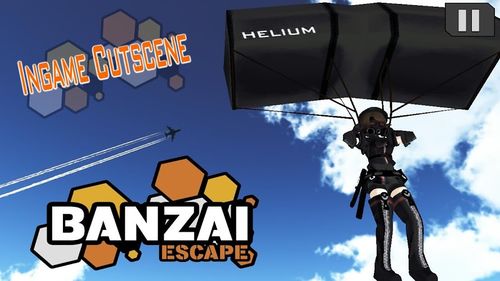 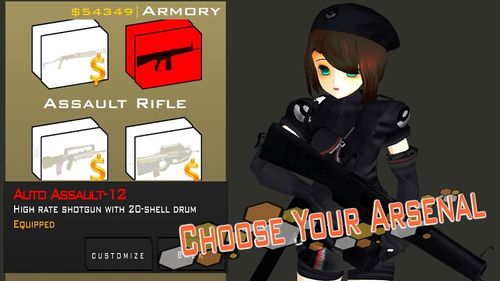 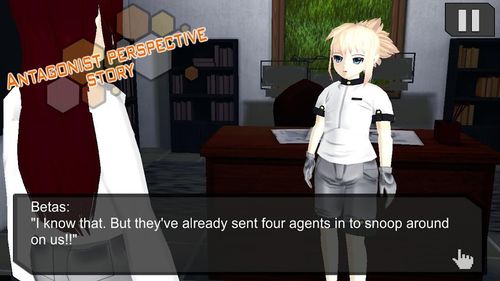 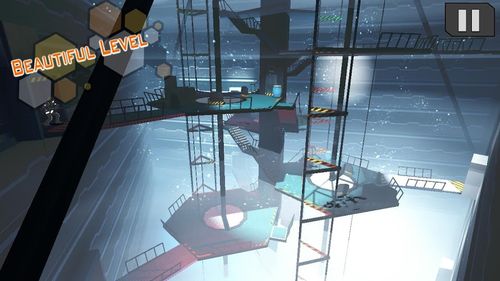 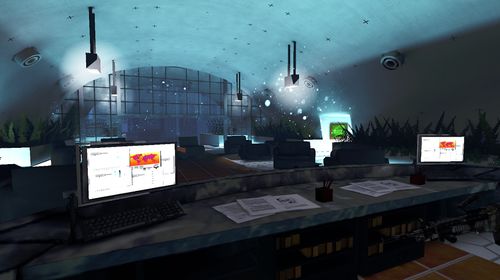 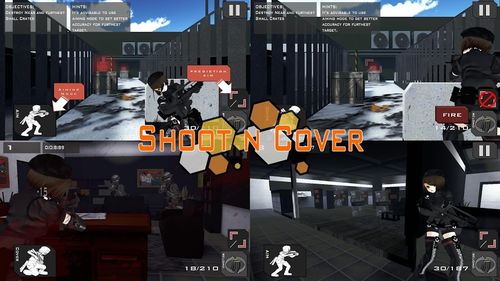 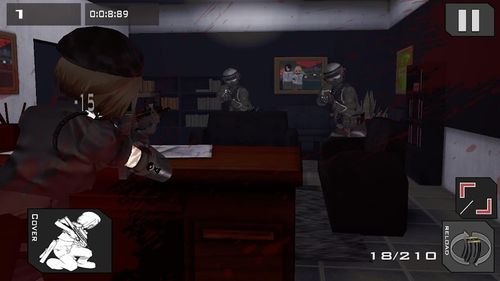 Amino Corp have been suspected of
committing some suspicious activity that has led the Bureau
Investigation agency to send some of their agents to investigate
the company. Some Weeks have passed however there has been no
response from those agents sent. The agency has requested help from
PASKAL to go into the Amino Corp building to arrest the CEO, Mr.
Betas and to rescue those agents. A member of the PASKAL unit,
Rokiahi has been sent on the mission, however some unexpected
things have begun to happen.
==========
This is an Action Game + Rail Shooter + Third Person
Players will be controlling Rokiahi
Full 3D
Anime Themes + Moe
===========
Graphics can be changed in the options
COMPARISON VERSION:
PAID VERSION
+No Ads
+Easy to farming
+Killing enemies let you get money
FREE VERSION
+Contain Ads
+Have in-apps purchase for purchasing easy ingame money
+Hard to farming
+Killing enemies doesn’t let you get money