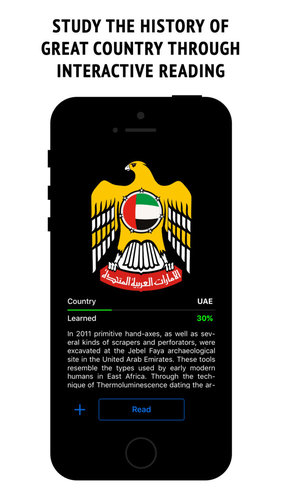 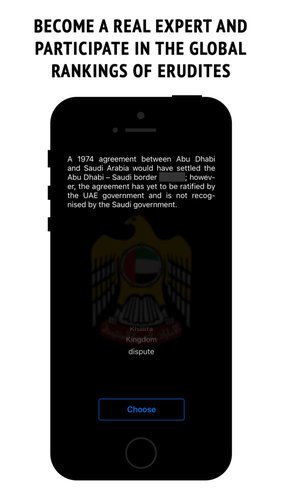 The United Arab Emirates (UAE) is a country on the Arabian Peninsula located on the southeastern coast of the Persian Gulf and the northwestern coast of the Gulf of Oman. The UAE consists of seven emirates and was founded on 2 December 1971 as a federation. Six of the seven sheikhdoms (Abu Dhabi, Dubai, Sharjah, Ajman, Umm Al Quwain and Fujairah) combined on that date. The seventh, Ras Al Khaimah, joined the federation on 10 February 1972. The seven sheikhdoms were formerly known as the Trucial States, in reference to the treaty relations established with the British in the 19th Century. Artifacts uncovered in the UAE show a long history of human habitation and regional trade including with Mesopotamia. The area was settled by a number of tribes along both the coast and interior and was Islamised in the seventh century. A number of incursions and bloody battles took place along the coast when the Portuguese, under Albuquerque, invaded the area….

Valentine Celebration 2016 is a new point and click escape game from A...

With perfect observation and memory, you can improve your efficiency, ...