I am Pixi Zakhar Gadzhiev 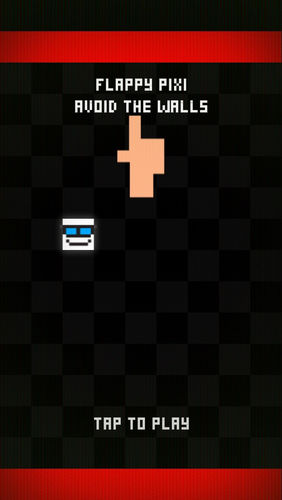 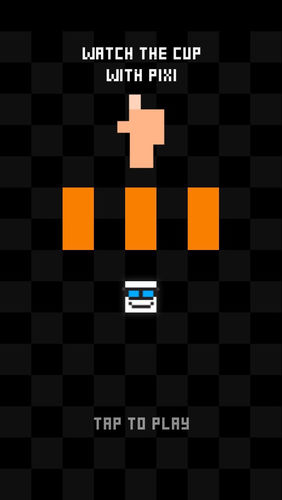 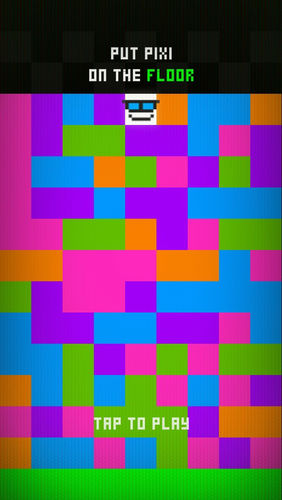 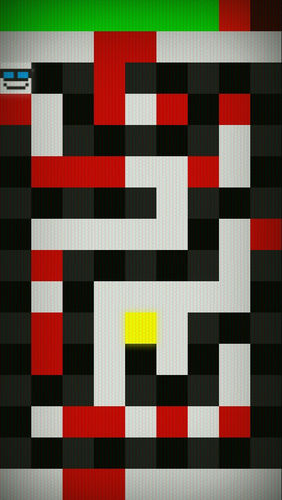 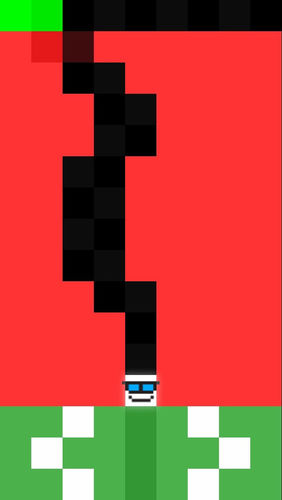 19 games in 1! This bright and colorful arcade game is about the adventures of Pixi — the tiny pixel that will not bore you by offering to play dozens of different games. Help Pixi to dodge the other pixels, find Pixi in the dark, help Pixi to climb up, fly through obstacles and play more and more tiny-pixel adventures.
This is the nice and easy-to-play game with simple controls for passing the time — you never know which game will be played next, and by increasing difficulty even repeated games will look different, so your game progress will never end and never be the same.
Games merged into a series of seven stages. Each successive stage is more difficult than last. For each stage you get points. Collect as many points.
Open all faces for Pixi.

Meet the funny cubies. Cute and adorable they need your help. Guide th...

Help the Galactic Glider fly through space while collecting stars to g...

Jigsaw Puzzles for kids and toddlers with Animals theme! Your child i...